In the fourth instalment, we meet Natalie Graeme, co-founder of Uncommon Creative Studio, to discuss her exceptional career.

Our clients are exceptional. The Success Series is designed to shine a light on the people breaking boundaries, taking a leap of faith, creating something new and offering a hand up to the next generation. Through a series of interviews, we understand what it takes to make that leap of faith to start up, share the joy of reaching goals, and understand how to get back up if you stumble.

If you would like to find out more about our commercial banking approach, see how we can help you.

“If not now, then when?” Natalie muses as she recalls taking the leap to create her own agency.

Natalie Graeme, co-founder of Uncommon Creative Studio, met with Sue Taylor, Director of Commercial Banking, to discuss her exceptional career. In addition to co-founding Uncommon, which was recently named Creative Agency of the Year, and Most Contagious, Natalie is also an advisory board member of Creative Equals, Leadership Mentor for SheSays, Development Board Member of the highly awarded charity CreateArts.org.uk, and Executive Producer of documentary ‘In God We Trust’ that premiered at Tribeca Film Festival 2013.

Natalie was 20 years into an industry she loves and had risen through the ranks “sometimes too fast for my own good, sometimes slower”, but no matter the paycheque or the title she felt she had more to give and wanted to shape things far more fundamentally than the role in front of her. Having worked at some of the very best independent agencies on the planet, often reporting directly into the Founders of those companies, she had been lucky enough to see first-hand the difference ownership makes.

“I always knew I wanted to set up my own thing at some point. To be more in control of my decisions and direction. To have the freedom to try new things. To shape something from scratch”.

Many people would nod furiously when she talked about setting up on her own as if they were all considering the same leap into the unknown (they were just fantasising), or offered advice along the way – either do it when you know nothing or everything.

But there came a point when it felt like there was no other choice. Natalie was staring down the barrel of a ground-hog year of sameness – something she’s never been comfortable with; “I have never felt at ease with stasis even if it’s at a high-level.” Further afield the industry felt like it needed some pretty fundamental questions asked of it, and whilst most were just sticking their heads in the sand and hoping to get to retirement before they had to change, Natalie decided the time was right.

And ultimately Natalie wasn’t embarking on it alone.

“With two incredible partners it really felt what was the worst that could happen? The reality was I just needed to jump into the unknown. I have not looked back once.”

Natalie realised she’d have to take a different approach to make Uncommon work. A recent Ipsos Mori poll into trusted professions placed advertising execs at the very bottom, below estate agents and politicians. “In starting Uncommon we wanted to set up a company that people in the real world are glad exist. Creating brands that are remarked on because they matter in people’s lives. Fixing a problem or fuelling a passion for them.”

Having just won Campaign Magazine’s Creative Agency of the year 2020 after three short years, it’s fair to say Natalie, and Uncommon, have made a serious dent in the industry. “The work we are developing with our clients is breaking the mould and producing phenomenal results for them.” And her client list is enviable; from ITV’s 'More than TV' repositioning and 'Britain Get talking' platform, the nation’s most recognised mental health initiative; to working with innovative online mortgage broker Habito; and initiatives with Brewdog including helping them to switch over to making hand sanitiser at the start of the pandemic, to finding street dogs new homes.

Natalie’s energy and enthusiasm pours out.

“I promise you we’re only just getting started. We still have so much more we want to achieve for the future of the company.” In terms of building of the business over the past three years, there have been some standout moments from initially getting the email set up to being named Contagious’ first ever Most Contagious Agency of the Year in 2020.

“Certainly moving into our new building after two years felt an incredible milestone. It is remarkable the impact a space can have on the energy of a company and, as a creative company, it was even more important that people felt that walking into Uncommon. We are called a studio for a reason – producing is baked into the walls and our approach. So having a space that naturally reflected that was key.” Of course, the past year has meant not fully being able to use the space as intended, but with a team of 80, Natalie is hugely proud of how her team has responded to Covid and is looking forward to when they can all reconnect in person. And with the accolades coming thick and fast, there is much to celebrate. 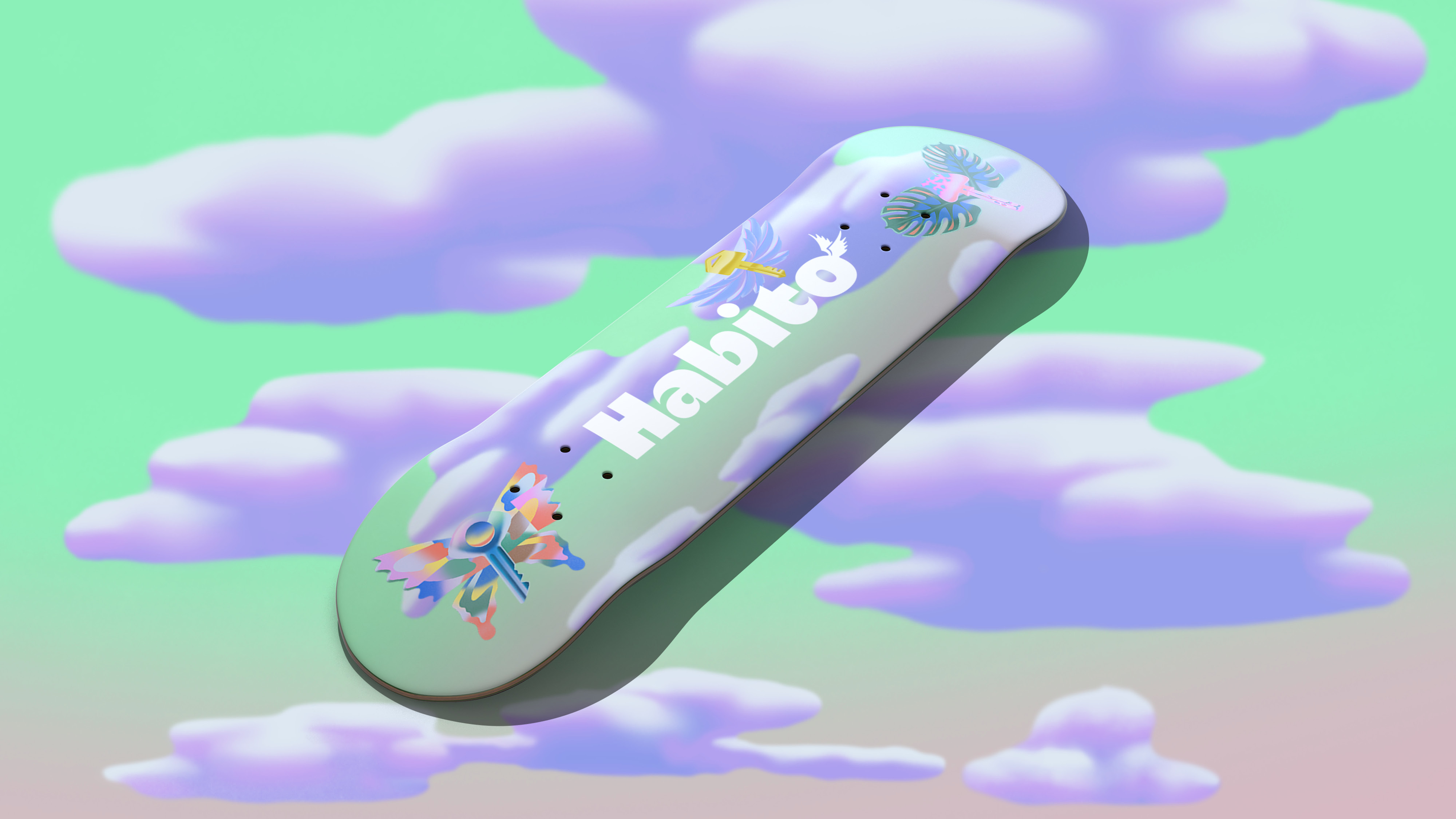 Natalie makes it sound easy, but of course there have been challenges along the way. Timing is everything; they learnt quite quickly to back themselves and not get rocked or over excited by promises or offers.

“What you realise quite quickly when starting out is that you have total freedom to try new things. It affords you to see no walls other than the ones you construct.”

So whilst there might be set backs to how they originally saw something playing out, the team realised they could just as easily pivot to achieve the same goal.

The pandemic has of course been a challenge for everyone. Natalie and her co-founders’ first and primary concern was for their team, to make sure that they were ok and thriving despite the inevitable challenges of working from home. Initially it set them back in terms of growth, but “in actual fact it’s probably just led us to be different than we had originally anticipated at the start of 2020.” The team and their ways of working are now even more agile. More flexible working feels like it’s here for good, and that’s no bad thing. “And our ambition to create brands that people are glad exist in the world has never felt more appropriate, given the need for everyone to play a part in responding to the crisis, brands included.”

With a stellar career and a contagious drive, what advice does Natalie have for those thinking of making the leap and setting up alone?

“Do it. Backing yourself is one of the most thrilling and freeing things you can do.”

And in terms of the future, Natalie is not looking to take her foot off the gas any time soon; “We have business expansion plans for new capabilities and geographies that I can’t wait to put into action.”

We can’t wait to see what Natalie and the Uncommon team will deliver next. 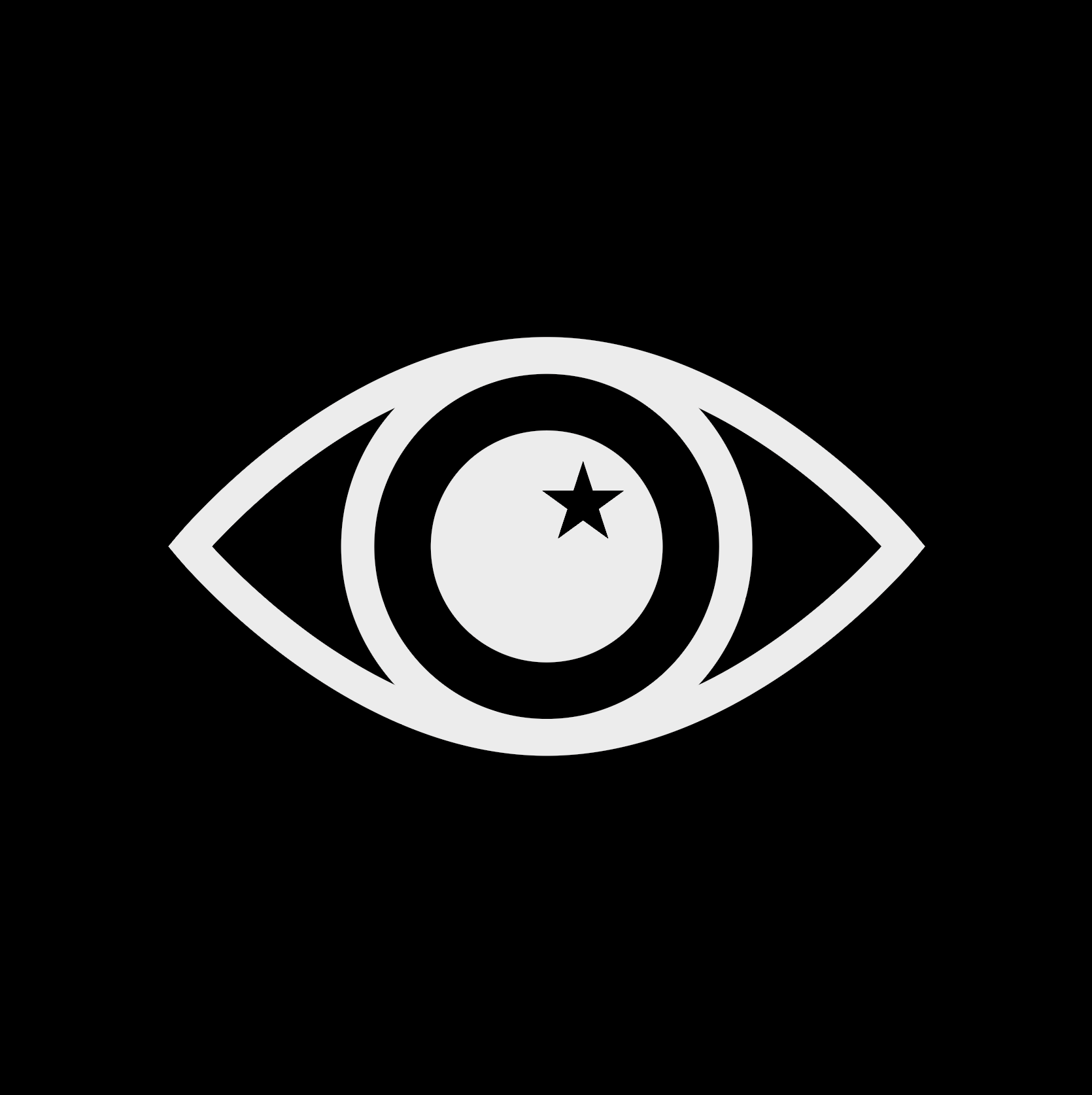 At Arbuthnot Latham, relationships are everything. We believe that only by taking the time get to know you, your business, and your aspirations can we deliver a service that truly meets your needs. Our Commercial team is here to meet the day-to-day banking needs of owner-managed and independent businesses. Our short decision-making lines and flexible approach mean we can act quickly to adapt to your changing circumstances, ensuring we can offer the right levels of service and support when you need them.

Find out more about how our team can help you

More from the Success Series In our first instalment we catch up with Cath King, owner and Director of Truro Business Hub, to discuss her journey from a global military training brand to transforming one of Truro’s most treasured properties. In our second instalment we meet with Jan Lever, founder of Jigsaw PHSE, to discuss how she took “an idea that just wouldn’t go away”, and turned it into a business which provides services to more than 5,000 schools across 38 countries. Sue has managed commercial banking relationships for over 30 years. For the last 28 years Sue has focused purely on the media sector, specialising in television production, distribution, advertising and marketing services and theatre.