The Journey: How to get ahead in racing

Esmee Hawkey is one of motorsport’s brightest young talents, but her journey has been challenging. To celebrate our association with MB Partners, we speak exclusively to some of the world’s best drivers about their journey.

At just 23, Esmee Hawkey now sits at the pinnacle of international motorsport. Her journey from a fledgling nine-year-old karter to one of Europe’s most exciting prospects is one of hard work, determination, and resilience in a world where the odds are notoriously stacked against her.

Motor racing is a sporting arena where male and female competitors can compete against each other in the same class. That said, this sense of equality has not always extended to the paddock where a typically male-audience continues to dominate in terms of participation, with opportunities for talented female drivers hard to come by.

“Motorsport has, for a long time, been typically geared towards men,” Esmee said. “But we’re starting to see that pendulum shift now and I’m so glad and proud to be a part of that change.”

Her beginnings are a humble reminder that dreams really can come true and that nobody is bound by a certain path.

“When I was a kid, I would walk into a toy shop and the room would be split. You’d have all of the girls’ toys on one side; the dolls, tea sets and things like that and then all of the boys’ toys on the other; Action Man, remote control cars, Nerf guns.

“I loved anything that gave me a sense of thrill and adventure and those kinds of toys embodied that. I think that’s what drew me to the world of motorsport. I liked tap dancing and ballet but there was something missing, a spark that, once I started racing, I realised I only got behind the wheel.”

Choosing a career in motorsport

As a result, Esmee remembers the pivotal moment from her childhood that set her on the path she follows today.

“My dad was racing in a kart endurance event in Monaco and we were able to go with him as a family to watch him and support him. I was only seven at the time but I remember being fascinated by it all; the speeds, the noise and the smell of the engines. I loved every second of it and just wanted to have a go myself.

““After the race, I looked at my dad and asked him if I could do it too. At all of his races, I only saw men taking part. That’s why I asked him if I’d be allowed to join."”

“For my eighth birthday, my parents bought me a go-kart of my own so I could start racing myself. It turned out I inherited some of my dad’s talent and it didn’t take long before we started to collect a few trophies!”

While success soon followed, the path wasn’t easy. Knowing the barriers in her way, Esmee had the foresight to plan for a life away from racing if things didn’t work out.

“It was difficult to accept that I might not be able to continue but I had to be realistic. As an aspiring female racing driver, there weren’t too many role models for me to look up to and aspire to. Not because of the talent not being there, but purely for the lack of opportunity that existed. I trained as an accountant and did all of the exams whilst racing to give myself a back up plan.”

However, such was her talent, she became GT Cup runner-up in just her second year of car racing, at the wheel of a Porsche Cayman GT4. That set in motion the sequence of events that led to her breakout season in Porsche Carrera Cup GB four years later, becoming the first female champion in the series’ 18-year history.

When quizzed on who her biggest inspiration is, Esmee takes no time to respond with a clear answer.

“My dad,” Esmee affirms. “Some of my fondest memories are of watching him race growing up and then the time we spent together as he helped and mentored me on my journey. I wouldn’t be where I am without him. He taught me a way of life that has led me to where I am today.”

“Through him I learnt that, as a racing driver, you never stop pushing for perfection because perfection doesn’t really exist. You’re constantly reaching for that extra tenth here or better apex there. I carry that same mentality in everyday life - in training or anywhere else.”

After winning the Porsche Carrera Cup GB Pro-Am championship in 2020, Esmee joined the starting grid in the world-renowned Deutsche Tourenwagen Masters (DTM) series in 2021, one of the most closely followed racing championships in the world.

Racing to the front

Despite very little experience of the cars or circuits, Esmee took to the series like a duck to water. In her very first weekend, she battled former Formula One drivers and DTM champions – often emerging ahead.

“I have to admit that to start with, it was a little bit of a ‘pinch me’ moment. I’m just a girl from Kent who has given everything to follow what I love doing and there I was sitting on the grid with the world’s best – one of whom had been in Formula One with Red Bull just last  season!”

“It’s important to recognise those landmarks but not to get caught up in them. As great as that felt, I knew I was there on merit but more importantly, I was there to do a job as well.”

Throughout the season, Esmee continued to impress with her tenacity and speed behind the wheel as she scored her first points in the championship at Assen - and became one of the first female drivers to score points in DTM since 2012.

With her first season in the world’s premier GT racing series under her belt, the young racer from Kent has left a great impression on those at the top of the sport and is hoping she can use her platform to help make the journey she has taken so far, much easier for the next generation of aspiring female drivers

“It’s been a great season but the work doesn’t end here. We’ve got much more that we want to achieve next season - I think as a driver if you don’t have that attitude, you’ll fall behind the rest very quickly.”

“One of the things I’ve most loved about the season is having the fans back, we’ve been all across Europe welcoming everyone back trackside and it feels visibly different to me now how many young girls you have at the events. That’s the real sign of change in the sport and there’s so much more we can do to keep making those strides forward.”

Read inspirational stories about businesses who overcame difficulty during the pandemic.

Take control of your finances today by completing our enquiry form. Alternatively, you can call us on the number below and one of our team will be more than happy to talk about your future.

Request a brochure, or subscribe to our email updates. 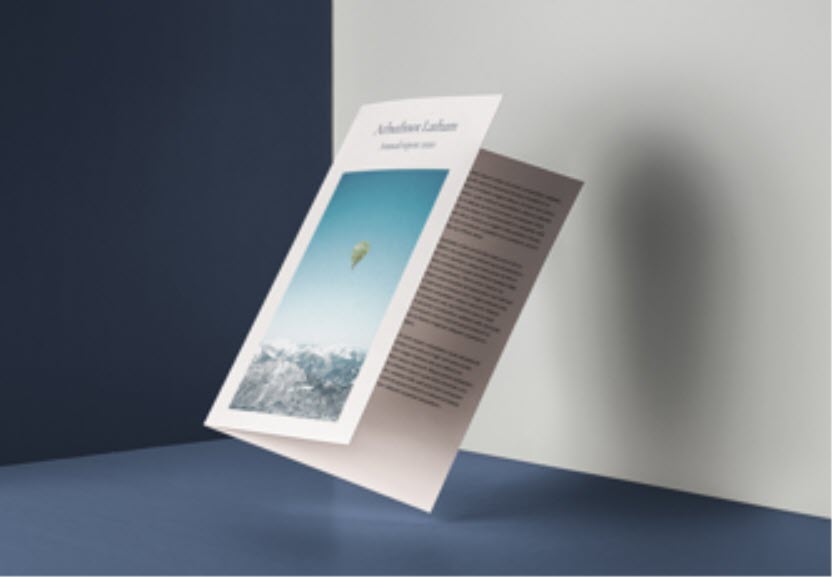